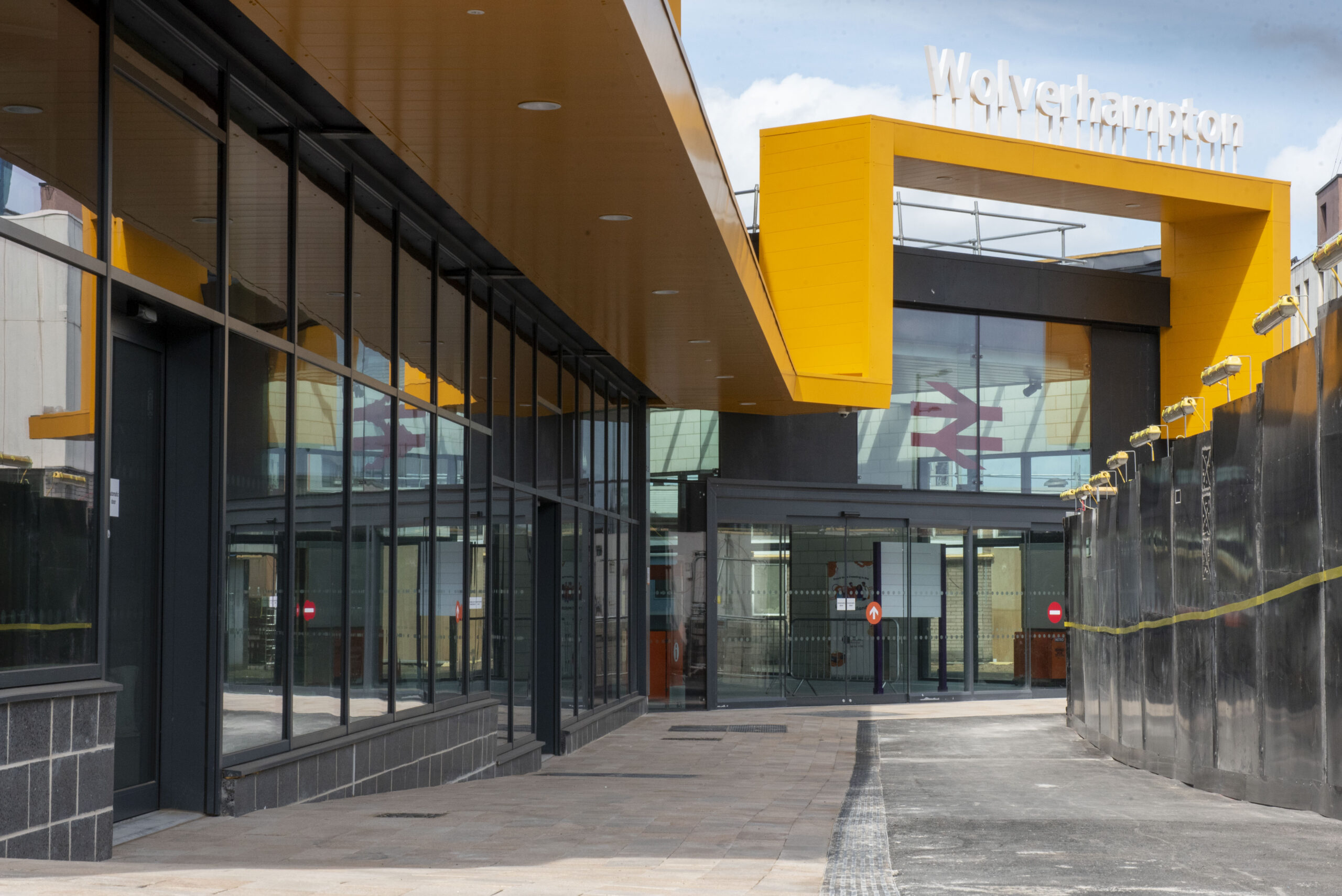 The announcement was made during an online ceremony broadcast as a YouTube Premiere.

The judges praised the ‘masterplanning’ approach which was employed to align the project partners, which included Midlands Metro Alliance, Network Rail, West Midlands Trains and the Canal and River Trust.

Head of the RTPI West Midlands judging panel, Stephanie Eastwood MRTPI, said: “The judges felt that Wolverhampton Interchange is an exemplar scheme which has delivered a state-of-the-art, multi-modal transport hub around which the city is developing its new commercial gateway. It is providing an enhanced sense of arrival, improving access to jobs, services and facilities and rejuvenating part the city to the benefit of its residents and businesses.”

City of Wolverhampton Council Cabinet Member for City Economy Councillor Stephen Simkins said: “A lot of hard work has been done by the council, Ion Developments and partners to make this transformational scheme a reality. The completed Interchange will connect train, tram and bus in one place and, alongside a thriving commercial district will ultimately provide a gateway to our city that we can all enjoy using – and be proud of.”