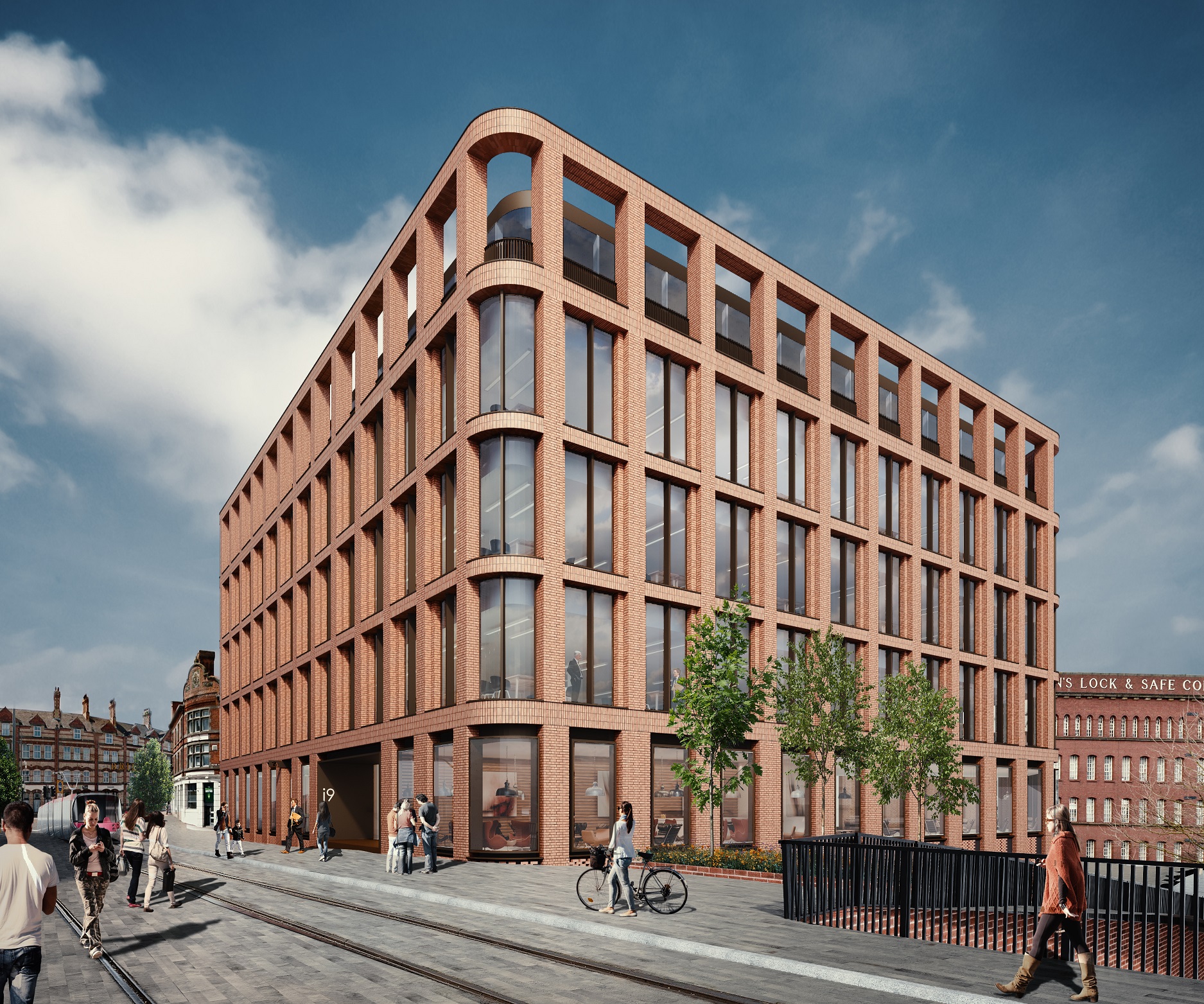 Planning granted for i9 scheme for City of Wolverhampton Council

Progress on delivering a new eye-catching modern office development at the heart of the City of Wolverhampton Interchange today (Friday) reached a major milestone as planning was approved for the proposed i9 building on Railway Drive, Wolverhampton.

I9 emerged as a scheme following the success of the award-winning i10 complex on the opposite side of the road and will provide 50,000 sq ft of stunning Grade A office space when completed in 2020.

i9 is the next step in building a thriving commercial quarter at the heart of Wolverhampton Interchange – bringing further investment and jobs to the city.

Glenn Howells Architects’ design for i9 was the winner from a strong field of ten UK leading architects and urban design practices in a national design competition.

Steve Parry, managing director of Ion, commented: ‘The development of i9 will offer a new state of the art, Grade A office building for Wolverhampton. The i10 development has already proven that we can attract new occupiers to Wolverhampton and the state-of-the-art transport links of the Interchange will be a major attraction for those new occupiers.’

Fraser Godfrey, senior architect from Glenn Howells Architects said: ‘ The i9 building is situated at an important gateway site within Wolverhampton City Centre and offers the opportunity to define a benchmark for the future regeneration of this part of the city. The design has been developed to be sensitive to neighbouring landmarks such as the Chubb Buildings and through considered detailing and the use of high quality materials, it will become a contemporary addition to Wolverhampton’s historic family of red-brick Victorian buildings. It is set to house restaurants and a business lounge on the ground floor of the building as well as a rooftop amenity space, with panoramic views towards the city centre conservation area and Interchange.’

Councillor John Reynolds, Cabinet Member for City Economy, City of Wolverhampton Council said: ‘Since i10 was completed we have seen increasing demand for quality office space in that location of the city, particularly from large space users. i9 was always envisaged to satisfy that demand, and it is great news that official planning approval has now been granted. We want this building to become the design and quality benchmark for future developments in the city and to demonstrate our ambition for the city centre. This important site ideally lends itself to a distinctive, high-quality headquarters building.’

Jamie Phillips, partner, Knight Frank, Birmingham added: ‘We are extremely pleased to be involved in the interchange and the granting of planning for i9 is another positive message for the market. After the success of i10, which let prior to completion, we are looking forward to seeing i9 developed and to delivering premium office space available in Wolverhampton.’