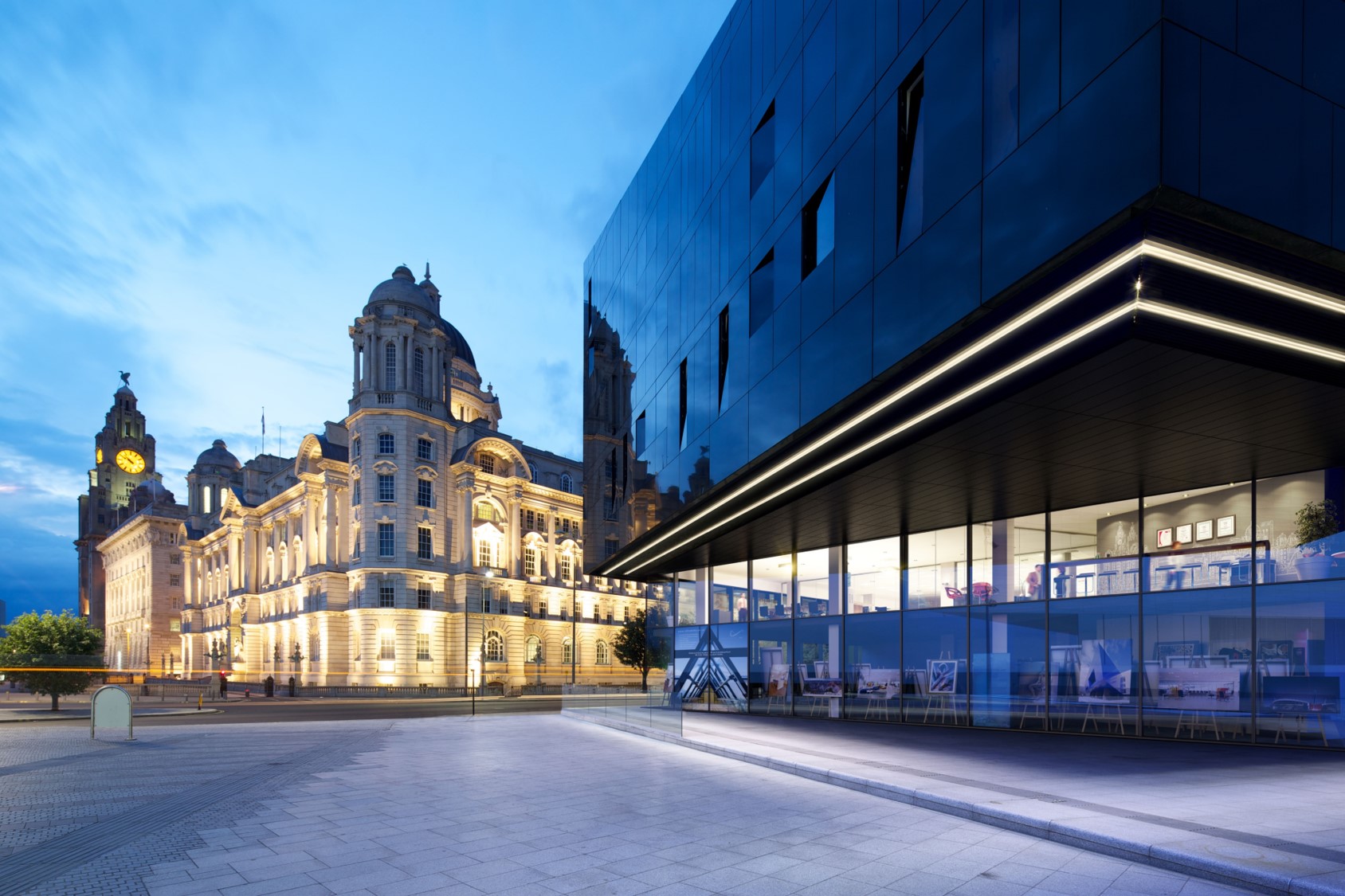 At ION, one third of our team is made up of women with one lady who is particularly special…

The Commercial Property Development world is heavily dominated by men yet our Assistance Development Surveyor, Jenny Moroney, decided back in 2016 to study Real Estate at Liverpool John Moores University after initially studying History and Politics at the University of Liverpool.

Following a gap year travelling around South East Asia, Jenny was inspired by her friends and family who were in the property profession and decided to do a little bit of research on Real Estate Msc;

‘‘The course sounded tremendously interesting and had an excellent overview of many aspects of the industry broken up into modules.’

We asked Jenny how she felt now that she had been working within the industry for the 6 months;

‘Since starting at Ion in September 2017, it has been increasingly evident that I am a female working in a predominantly male profession however, despite this I feel that my credibility has not been affected nor has my ability to perform in the role. Within the role I am seen on an even playing field where gender is irrelevant despite statistics. I have learnt that, despite working in a predominantly male industry, gender is irrelevant to success!’

‘Since completing the course and starting my role as an Assistant Development Surveyor at ION, I have gained a great insight into how the construction industry works, working on exciting projects such as the £40 million Lime Street regeneration scheme and the ongoing regeneration of Rhyl Waterfront.’

We are very proud to have you as part of our team Jenny!